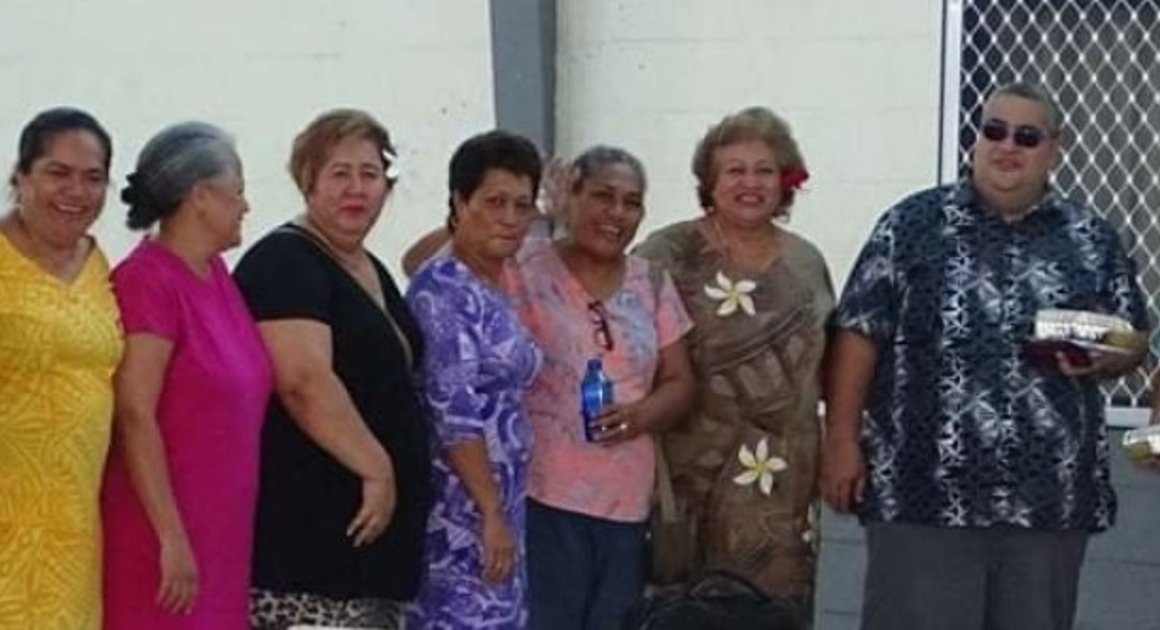 In the Pacific Islands, a community consultation process where opinions can be openly exchanged is often called a “Talanoa”. After repeated attempts, the Samoa Public Service Association (SPSA) want their requests for Talanoa recognised.

The SPSA holds an important place in the history of modern Samoa. In 1981, the union took unprecedented industrial action in response to a dispute over wages, with thousands of government workers striking. With the Samoan government then the largest formal employer - and the SPSA the strongest union within it - the strike was fought with considerable energy and enthusiasm, lasting for over three months, and resulting in victory for the strikers and the formation of a new government the following year.

For much of the forty years since this historic strike, the union’s presence within the public service has been more subdued, a result of the close dialogue between the union, the Public Service Commission (PSC) and the government that had been established following the strike. Despite this, the union never ceased operations and regularly raised concerns of workers directly with the government, often achieving significant gains.

The SPSA has also been active in ensuring that its members are granted assistance during times of crisis. After a tsunami in September 2009, the union Executive visited members that were affected and distributed goods to them, and during a measles outbreak the current Executive offered assistance to those members who were impacted. This undermines claims that the union has been dormant.

In April 2021, the Samoan general election caused a constitutional crisis which resulted in the victory of Fiamē Naomi Mataʻafa of the FAST Party, making her the first female prime minister of Samoa and ending nearly 40 years of the Human Rights Protection Party governing. However, a series of sackings within the public service since the FAST Party formed its government, and some unusual appointments that circumvent the usual hiring process, has led to concerns amongst workers about the direction the new government is taking.

To address these concerns, the SPSA Executive has written several letters to Prime Minister Mata’afa raising their concerns about further dismissals and requesting a face-to-face discussion between all parties. PSI has also written to the Prime Minister, putting forward a clear case for tripartite social dialogue between the government, PSC and SPSA. However, while these letters have been acknowledged through the media, the SPSA Executive is yet to be contacted directly, and has not been offered a face-to-face discussion as requested.

Talanoa is a concept that fits well with the obligation in international labour law to engage in “social dialogue” between employers and unions...

Samoan culture puts community consultation and discussion at the heart of conflict resolution in a way that complements International Labour Standards, including the core conventions to which Samoa is a signatory and the ILO’s Convention 144 on Tripartite Consultation. In the Pacific Islands, a community consultation process where opinions can be openly exchanged is often called a “Talanoa”. The international community adopted the concept of the Talanoa to help climate negotiations.

Talanoa is a concept that fits well with the obligation in international labour law to engage in “social dialogue” between employers and unions. Social dialogue is designed to enable all parties to come together to find solutions and to reduce the need for strikes and other industrial action. It's surprising to find that a country with such a strong cultural and political history of social dialogue, or Talanoa, now has a government that refuses to speak to its workers and their representatives.

The Samoa PSA will be launching a campaign for a Talanoa, reminding the government that it has both a legal and a cultural obligation to speak to workers. PSI will support our sisters and brothers in Samoa to ensure workers are heard and can contribute to a better future for all in Samoa.