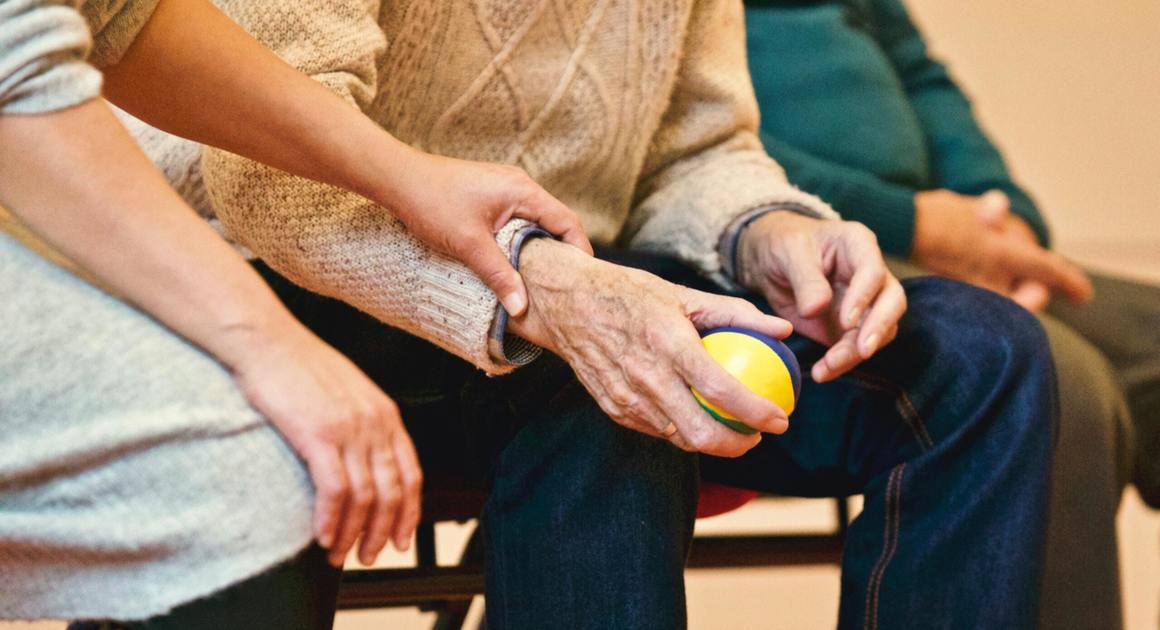 On Monday 12 September, a French court ruled in favor of calls by unions FO, CFDT and CGT to overturn the 2019 worker representative elections held by the scandal-plagued French multinational care company, Orpea, and ruled that fresh elections must be held.

The case has been part of a long-standing strategy by PSI and EPSU affiliated unions who claimed they were rigged in favour of yellow union Arc-En-Ciel.

A former lawyer for Orpea described how Arc-en-Ciel’s candidates benefited from “financial and tactical support” from management.

PSI has been supporting our French affiliates in their struggle against the corrupt practices of Orpea – the second largest private care home provider in France. One of the core issues has been the company’s illegal interference in union elections in an attempt to favour Arc-En-Ciel – an illegitimate ‘in-house’ union whose interests appear to align more closely with corporate management than with workers.

PSI and EPSU affiliates represent the majority of union members in the private care company and have been pursuing an organising and trade unions rights strategy for many years including the recent establishment of a works council and the fight to have a harassed German trade union activist reinstated.

The court decision to cancel the 2019 elections further throws into doubt the legitimacy of the UniGlobal - Orpea agreement, as it is based on the support of unions who representative status is in doubt, and a corporate management which has been proved to collude with management-friendly unions. Based on the Court ruling, at the time, they had no legitimacy to approve the agreement.

“The case of Orpea demonstrates once again that cuddling up to corrupt corporate managers is no way to win change for workers. Instead, by boldly exposing Orpea’s crimes, trickery and appalling conditions for patients and frontline workers, our French affiliates have already helped spark a judicial inquiry into institutional abuse and financial crimes, overturned rigged union elections, fueled a nationwide conversation on care, won assurances from politicians on increased funding for public care systems and led the calls for deep policy change, especially as regards for-profit care operators.”

She went on to say:

“PSI is a strong supporter of organizing – but this must be done from the bottom up with the support of the majority of organized workers in independent unions that are not in the pockets of management. As this court case shows, anything else is illegitimate, unsustainable, bad for workers and makes genuine union work much harder.”

A recent report by the Center for International Corporate Tax Accountability and Research and France’s two largest unions - CFDT, CGT - revealed how Orpea has been building a property empire, through complex and opaque financial structures, while facing allegations of understaffing, diverting public funds, and rationing food and sanitary items for residents.