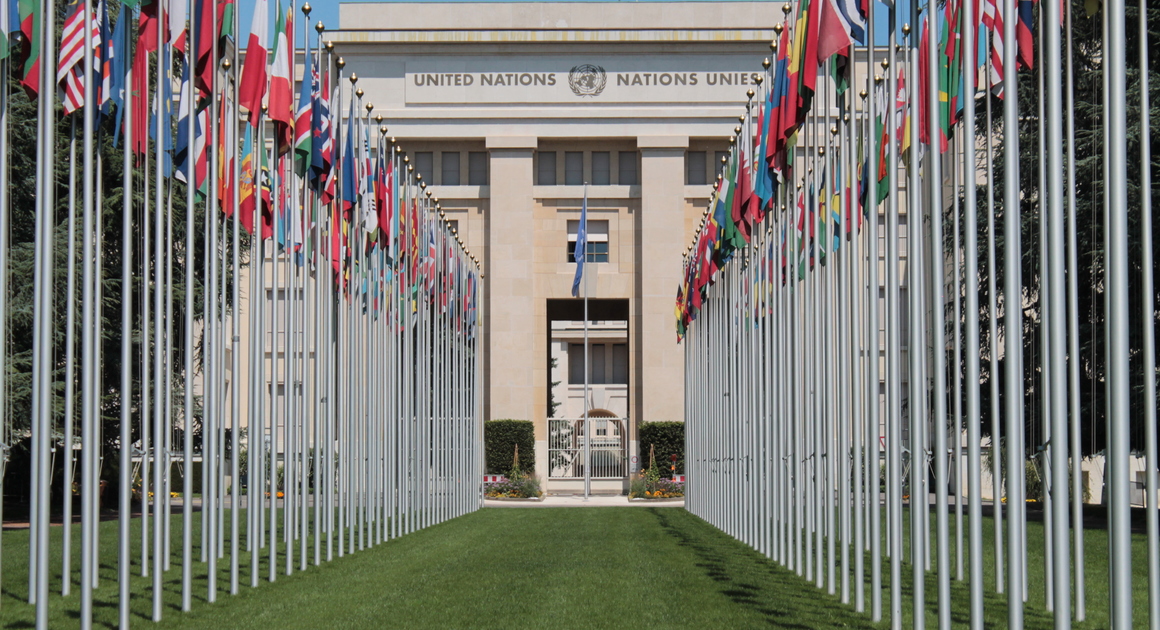 The UN has agreed to explore an intergovernmental tax negotiation process to allow all countries to participate in discussions and tax decision-making on a more equal footing.

The new resolution, proposed by the African Group and approved by consensus at the UN General Assembly is a major step towards an inclusive, democratic and transparent process to reform global tax architecture and could pave the way towards a UN tax convention.

“We congratulate the African Group for sticking together and continuing to push for inclusion in global tax policy making. Ensuring all countries are involved in the international tax rule making is fair, just and long overdue.”

Until now, most negotiations on global tax policy have taken place at the OECD – an organization noted for its pursuit of neo-liberal economic policies and that has not included many developing countries.

While the recent OECD BEPS tax deal has established some important principles, and finally ended support for tax competition in favor of tax co-operation and a global minimum tax, it fails to adequately distribute tax to countries where value is generated. Its original ambition was significantly watered down at the behest of corporate lobbyists and tax haven members despite a growing public call for major reform.

The new UN mandate has been a long-standing demand from PSI and civil society. PSI has recently noted the OECDs BEPS deal will not stop tax dodging and has called for a new round of negotiations. The USA and the European Union have blocked these calls at the G20 and voted in favour of a failed amendment to weaken the UN resolution.

The recent State of Tax Justice study, published by PSI, TJN and GATJ found that $483 billion is lost to tax dodging every year with the vast majority flowing out of the budgets of OECD countries, many of which have been blocking reform. Whilst these losses have a disproportionate effect on countries in the global south, the report also showed that two thirds of OECD nations lose revenue to tax dodging under current rules. Yet many of these countries' governments have allowed tax havens and corporate lobbyists to block and water down needed reform.

"The new UN mandate is a welcome step forward in establishing a new more inclusive round of negotiations to fix the current broken corporate tax rules. Workers in Europe and the US must pressure their governments to support meaningful global tax reform as a counter force to austerity and the cost-of-living crisis. Workers and users of public services in both the global north and south benefit from stopping tax havens and corporations from stealing from us.”

“There is still a long way to go. Corporate lobbyists and tax haven states will be doing their best to turn this is into another toothless deal – now it's up to us to push for real change.”