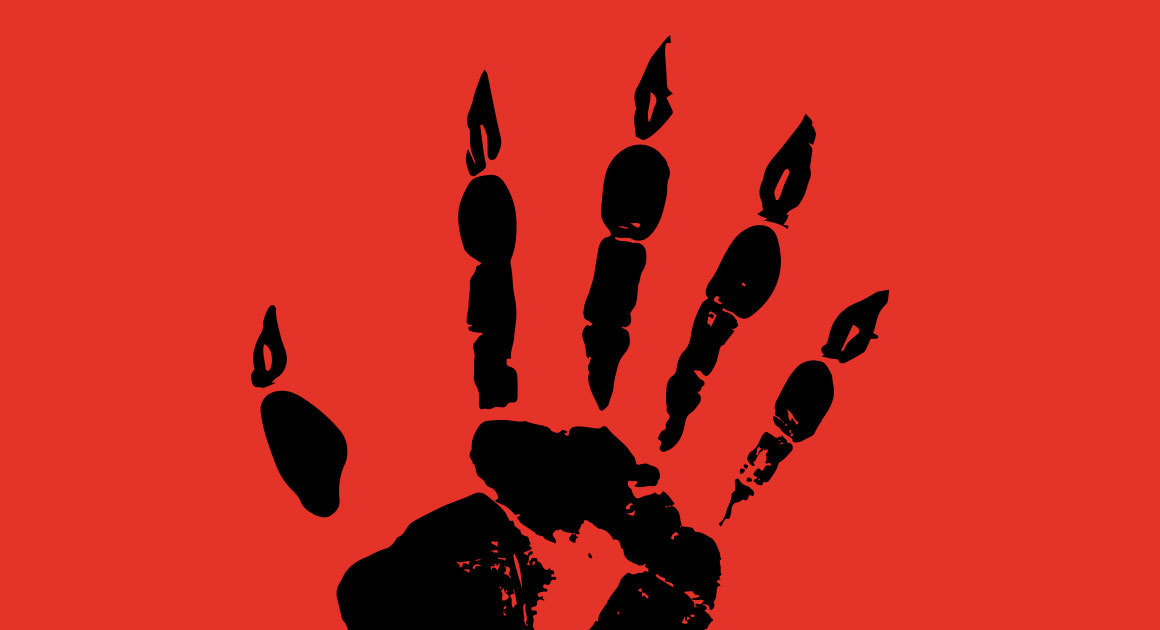 International Day for the Elimination of Violence against Women

On 25 November, International Day for the Elimination of Violence against Women, Public Services International (PSI) is calling on political leaders to articulate their commitment to end violence and harassment in the world of work.

The first step of this commitment was taken at the ILO Centenary International Labour Conference, with the adoption of Convention 190 and Recommendation 206, in 2019.

Three years have passed since then and there are 22 ratifications worldwide.  It is critical to increase the number of countries and encourage the global trend of ratifications, which will ensure a special focus on gender-based violence in the world of work, where there is also protection for workers who are victims of domestic violence, most of them women.

Rosa Pavanelli, PSI General Secretary stated that “ratification will consolidate a stronger force for protection, prevention, investigation, and punishment, as well as guaranteed support and safety for victims in the public services, both in the public and private sectors”.

PSI raises its voice for women public services workers for whom the ratification and subsequent implementation of C190 will further strengthen the protection, regardless of their employment status, including the growing number of informal and precarious women workers in public services such as community health workers as well as migrant and racialised health and care workers.

On this symbolic day, Rosa Pavanelli has written to a number of world leaders calling on them to take action to stop violence against women in the public and private spheres in their countries. Violence which fundamentally denies women in all their diversity control over their bodies and their lives.

In addition, as part of the campaign against violence against women, Irene Khumalo, PSI World Women’s Committee Chairperson underlines that “acting against femicides and feminicides is a matter of public policies, public services, and public service women workers. PSI will campaign each year on the 16 Days of Activism to End Violence Against Women”.