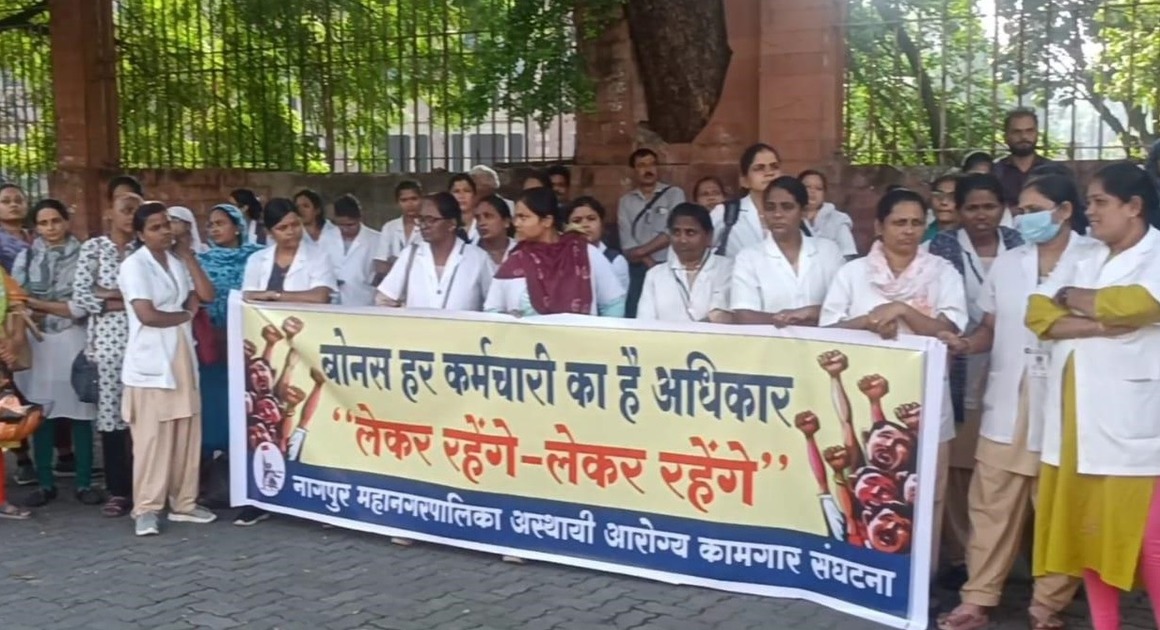 The health workers have been working for as long as six years for the Urban Primary Health Centers (UPHC) and 18 years for the National Tuberculosis Elimination Program (NTEP) in the Nagpur Municipal Corporation area. Despite many years of service, all the health care staff of UPHC and NTEP are still considered temporary and contractual workers. The contract is renewed after 11 months each year. They are entitled to a yearly bonus which should be given to them around the time of Diwali, between September to October. To date, health workers have not received their bonus for any single year. 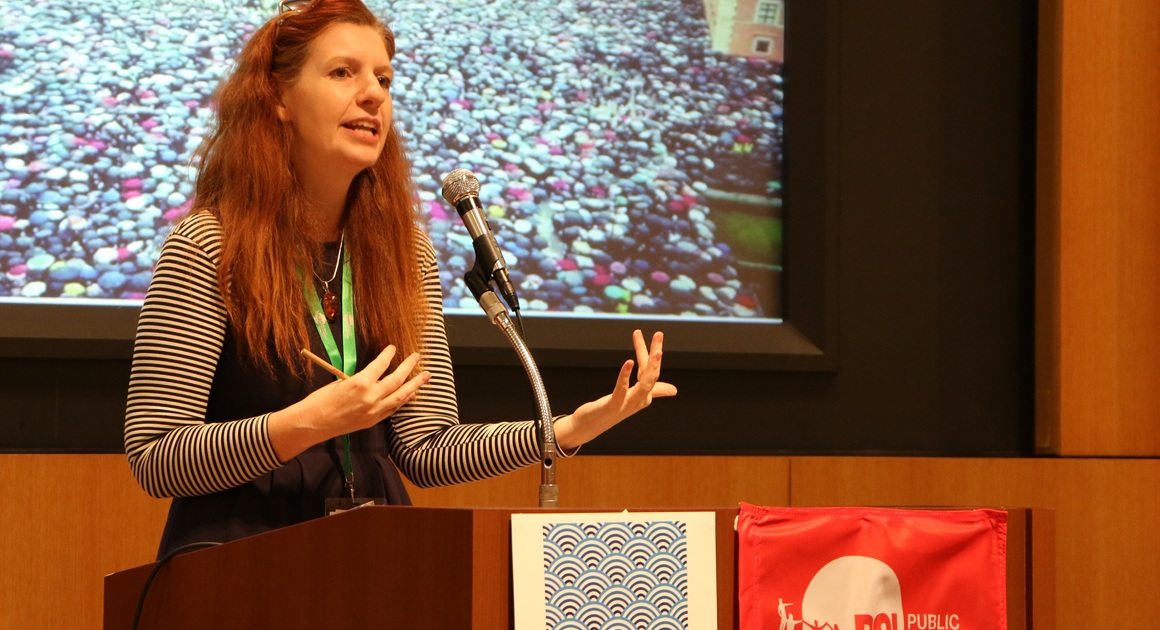 Union Presdient Jammu Anand reiterated that the bonus serves as a recognition of the work done by the health workers. “Nagpur Municipal Corporation owes to pay bonus to health workers and Asha workers as these workers have been serving the residents of Nagpur city and providing essential service in health facilities,” added Anand.