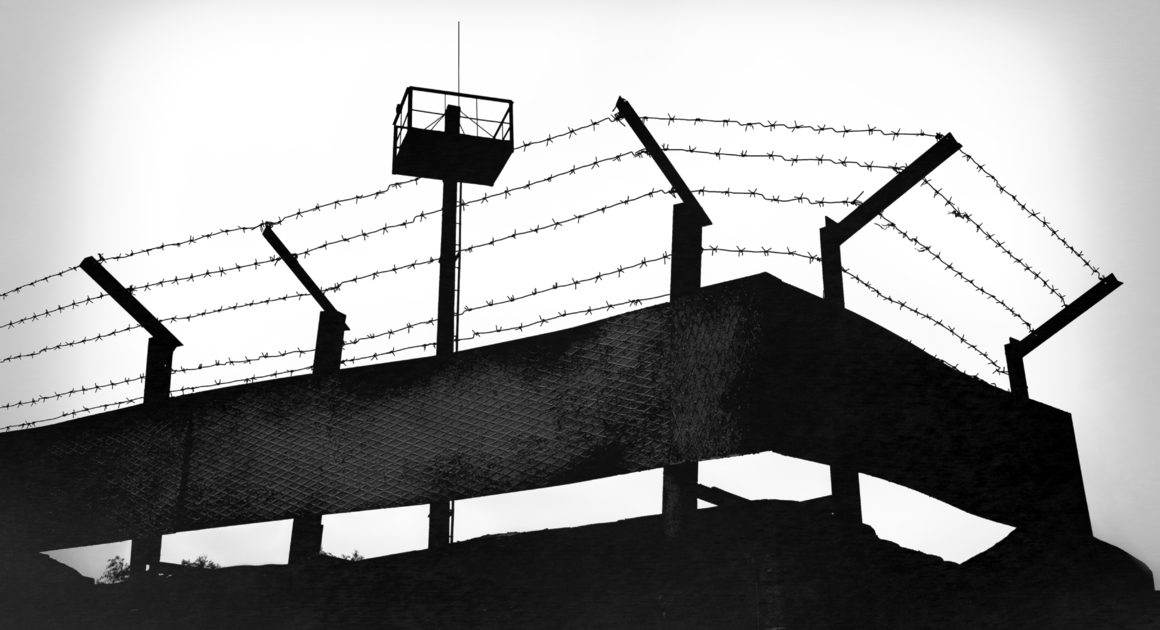 Join our global campaign to end the brutality, corruption and warped incentives created by privatised prisons and detention services.

A number of these corporations are now cashing in on the detention of migrants and refugees - who they see as a new market opportunity.

Despite these chilling facts, many of us are financially involved in this shady industry via our banks, pensions, savings and insurance schemes.

The pension funds of workers and the institutions we bank with have hundreds of millions of dollars invested in private prison companies; by directly holding corporate shares and through index and mutual fund investments.

Yet at the same time, unions are on the frontline of the fight against privatisation of prisons and other public services.

We need to lead by example by ensuring we are no longer financially connected to these corporations.

This is why Public Services International, in coalition with many of our affiliates, is launching our Pledge for Prison Divestment.

The Pledge: Our union will do all in our power to ensure the money of our members is not invested in private prisons.

To endorse the pledge, register to POP then click the endorse button at the bottom of this page.

How can I use this platform for our union's campaign against Prison Privatisation?

Once registered, you can launch your own campaign, browse strategies and resources from other unions and support other struggles around the world!

Already signed up to POP? Endorse the Pledge now.

What unions can do

Unions in the public and private sector often hold influence over the governance and investment decisions of their members' pension funds, soverign wealth funds and the institutions they chose to bank with. Many of these funds represent the largest pools of capital in the world.

While unions might not have full control, they can play a powerful role in creating the case for divestment, building the political pressure and mobilising their members around the issue.

For some, the union might have a seat on the board, allowing for internal lobbying for divestment.

For others, it might mean researching which major national banks are involved in financing private prisons, educating members on the issue and supporting existing campaigns for divestment.

Until now the Prison Divestment movement has been mostly limited to the United States. This is why Public Services International is coordinating a coalition of unions around the world who will pledge to do all in their power to ensure the money of their members are divested from these companies.

As workers and unions we must lead the fight against prison privatisation and profiteering from pain by ensuring we are not financially supporting this repugnant industry.

Find out more about the global struggle below - and launch your own divestment campaign using our tailored People Over Profit Anti-Privatisation Campaign Builder by signing into your POP account.

The American Federation of Teacher have produced a report on two major privateers: Core Civic and GEO Group. These corporations reap billions each year by jailing minority populations and exploiting the school-to-prison pipeline. Many AFT-linked pension funds have already divested from companies such as these.

New York State United Teachers adopted a resolution to investigate current pension investments in prisons and to move immediately to divest from prisons.

Columbia University became the very first university in the country to divest its endowment from the private prison industry.

Oregon Education Association, representing pre-K to 12th grade teachers, passes a resolution to push for divestment of the Public Employee Retirement System (PERS) from prisons and their major investors.

Under the Obama administration, the Justice Department moved to phase the use of private prisons.

University of California terminates $475 million worth of contracts with Wells Fargo due to their involvement with prison corproations.

New York City’s pension system becomes the first in the nation to fully divest from private prisons, dumping about $48 million worth of stock and bonds from GEO Group, CoreCivic Inc. (CCA) and G4S.

At its 2017 convention, the AFL-CIO adopted Resolution 25 that resolves, “AFL-CIO, its affiliates and state federations promote federal, state and local legislation, policies and practices that end the for-profit pipeline of correctional facilities or services.”

Wells Fargo announces it will also cut ties with the prison industry.

The Ethics board of the Norwegian state oil fund (among the largest in the world) puts G4S on a human rights blacklist, withdrawing tens of millions of dollars in funding. The board cited "“unacceptable risk of the company contributing to systematic human rights violations."