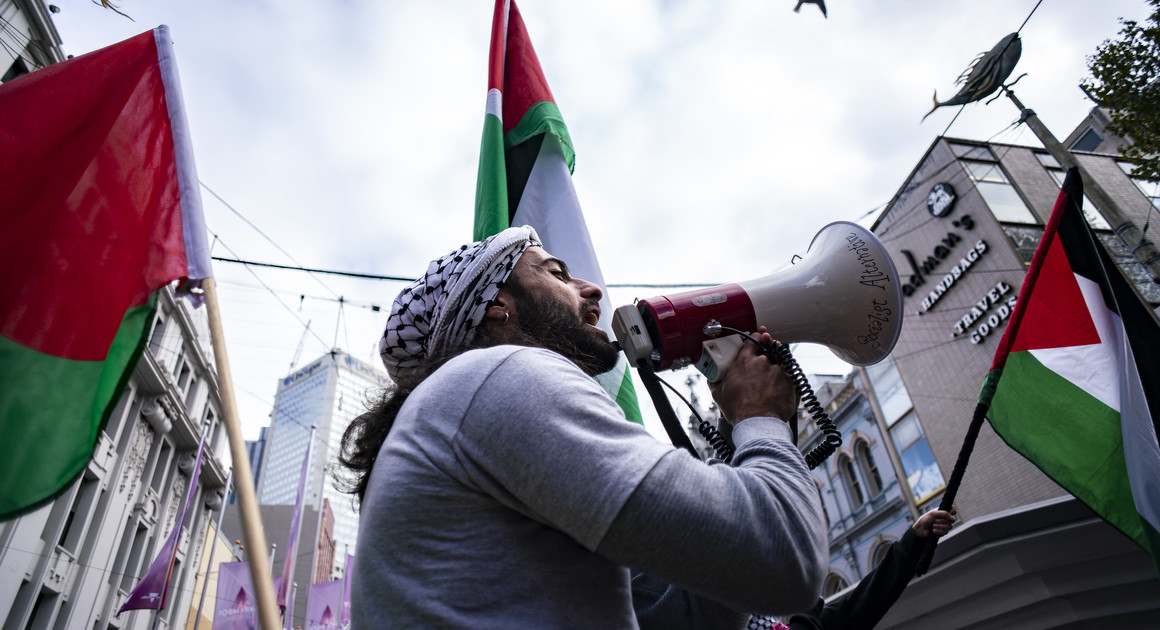 May 2021 witnessed another round of escalation of violence against the occupied Palestinians Territories by Israel that lasted for 11 days.

Your donations will help our member unions to regain their strength so that they can continue the struggle for a Palestinian society that protects its workers and population and provides them with basic public services.

The Israeli-Palestinian conflict caused by the Israeli occupation of Palestine “legitimated” by the International community dates back to 1948. Since then, the humanitarian needs for Palestinians have been steadily increasing due to restrictive measures by Israeli authorities, expansion of Israeli settlements and the subsequent displacement of Palestinians.

In November 2017, PSI World Congress approved resolution No. 50 - "For an Independent Palestinian State that Provides Quality Public Services to its Citizens", and more recently, PSI Executive Board EB-156 adopted , the resolution "PSI Welcomes Ceasefire and Urges International Action to End the Occupation" at its last meeting in May 2021.

Today, despite the ceasefire, Palestinian families face enormous challenges working to recover and rebuild in the wake of Israel’s recent bombing of Gaza. In East Jerusalem and the West Bank, Palestinians are facing an accelerated confiscation of their land and resources - making life even more difficult under already harsh economic and living conditions.

On June 10th, 2021, PSI organized a webinar to support its affiliates in Palestine. Speakers shared their experiences and described the following situation:

Whilst the bombs may have fallen silent for now, unless the root cause of this most recent oppression, 54 years of occupation, is dealt with, the ceasefire will only be temporary.

Public Services International will offer financial assistance to PSI affiliates in Palestine to support them in this difficult time. The escalation of violence came at a time when Palestine was already suffering from a severe economic crisis exacerbated by the blockade on Gaza. We invite our affiliates worldwide to send a donation by bank transfer to:

Your donations will help the Palestinian society to rebuild its capacity and recover in the aftermath of the recent escalation of violence. It will also help the member unions regain their strength so that they can continue the struggle for a Palestinian society that protects its workers and population and provides them with basic public services.

Your union can also help our affiliates and Palestine by writing to your national government encouraging them to stand up for the right of the Palestinian people to live in dignity, enjoy justice, equality, and access to quality public services and to put pressure on the Israeli government for the application of these principles and all the related International Resolutions.

A model letter is available for you to download and adapt.