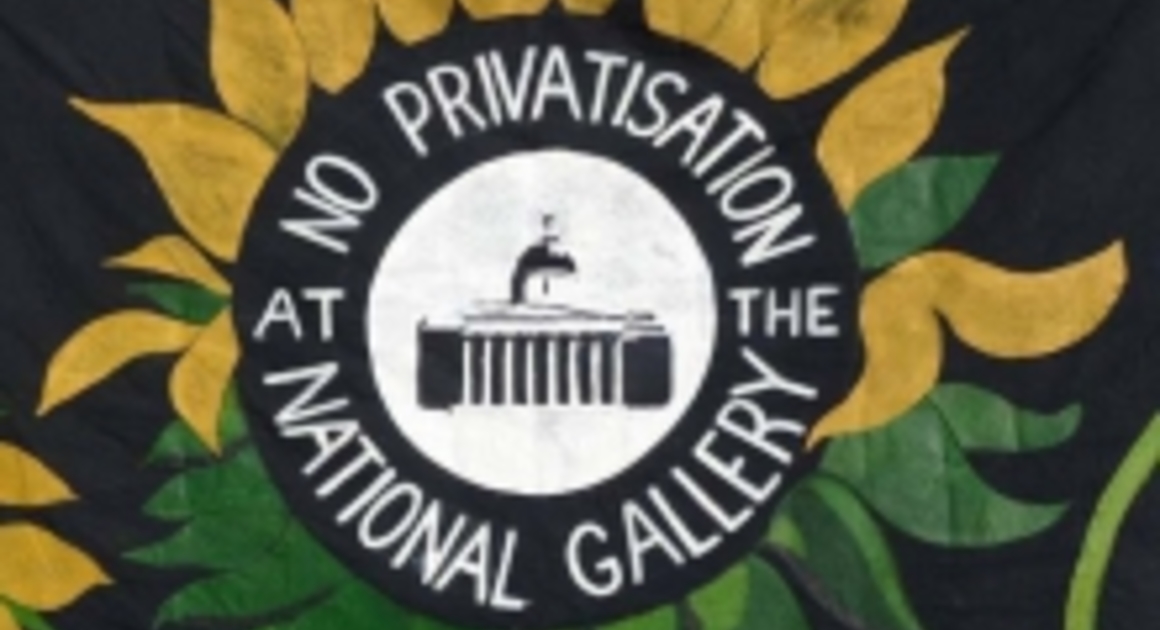 Staff at London's National Gallery, organised by PSI affiliate the Public and commercial services union (PCS), have been on strike since February 2015 following the Gallery's decision to privatise almost all staff, including those who look after the paintings and help the gallery's six million annual visitors.

PSI requests its affiliates to join the LabourStart campaign and send a message to the new National Gallery director, Gabriele Finaldi, calling on him to seek a resolution to this long running dispute.

The union remains opposed to the privatisation of all the gallery's visitor services and is fighting for the reinstatement of its senior representative Candy Udwin, who an interim tribunal has found was likely to have been sacked unlawfully for trade union activity in relation to the dispute.

PCS has started an indefinite strike over the gallery's privatisation plans and the impact these will have. The action is being escalated because the gallery has brought forward the announcement of the appointment of private security firm Securitas to manage the visitor-facing and security services on a 5-year contract reportedly worth £40million. About 300 gallery assistants who guard paintings and help visitors will be affected. They will no longer be employed by the gallery and will instead work for Securitas.

Strikers have so far taken nearly 80 days of industrial action and are currently on all-out strike so they rely on your support to sustain the campaign.

IMPORTANT: Signatories need to enter a UK postcode so we recommend people signing from outisde the UK use the gallery's - WC2N 5DN.