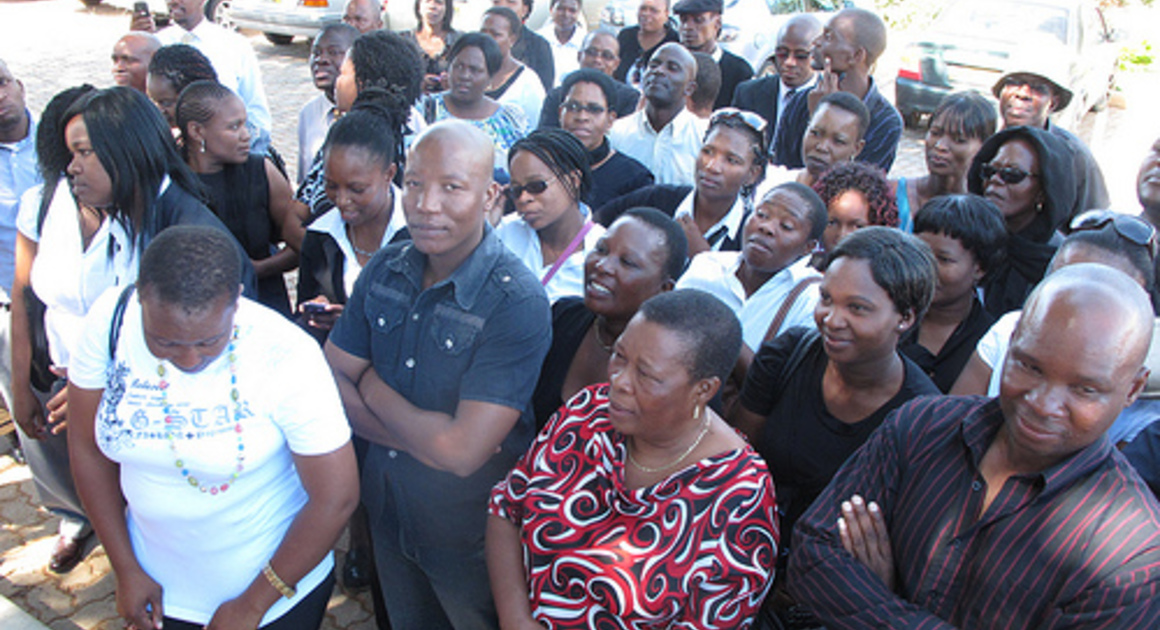 Earlier this year the government of Botswana categorically stated that there will be no collective bargaining for the period 2012/2013 for financial reasons. Now the government has withdrawn the letter.

In a letter dated 13 March 2012 addressed to the Botswana Federation of Public Sector Unions, the government of Botswana categorically stated that there will be no collective bargaining for the period 2012/2013 for financial reasons. One month later, in a letter dated 11 April, the government withdraws the previous letter which had denied workers the right to negotiate.

"...the negotiations for salary adjustments for 2012/2013 will take place at a date to be agreed by both parties" says the botswanian Directorate of Public Service in the letter to the Botswana Federation of Public Sector Unions.

"The pressure is working and we need to keep pushing", says a representative for the union.

The Botswana government is using various methods to silence trade union activists, including unlawful suspensions and refusal to extend the secondment of union leaders to continue with trade union work. Virtually the whole public service has been designated as essential services, meaning that they cannot embark on a lawful strike. The government is also selectively re-employing workers that were unfairly dismissed during the legal strike in 2011 as a method to divide and rule the workers.

In March PSI wrote the attached protest letter to the Botswana government condemning their actions of intimidation against trade unionists.