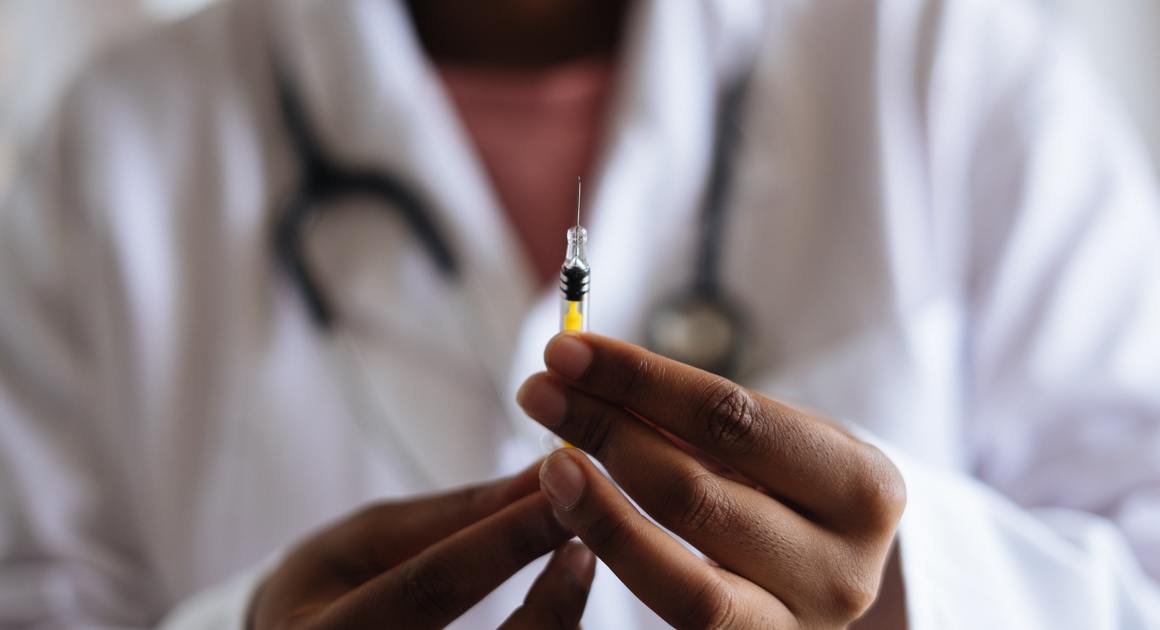 PSI calls on public sector unions in Africa to sign the letter to South African President, Cyril Ramaphosa, to express deepest concerns with the current discussions on the temporary waiver of intellectual property protections on COVID-19 health technologies at the WTO

PSI calls on public sector unions in Africa to endorse the letter to South African President, Cyril Ramaphosa, to express deepest concerns with the current discussions on the temporary waiver of intellectual property protections on COVID-19 health technologies at the WTO

We, trade unions of public services' workers in Africa are writing to your august office to express our deepest concerns with the current discussions on the temporary waiver of intellectual property protections on COVID-19 health technologies at the WTO. On 15 March , a disastrous draft text misleadingly labelled as proposed "compromise" on the waiver proposal was leaked to the press. We strongly oppose this draft and reiterate our support for the vision and intention contained in the original proposal led by your office.

We understand there is no agreement on the text that has been drafted by the WTO Secretariat and is reportedly being presented as a “take it or leave it” option. The text mainly reflects the flawed positions of the EU and US and fails to deliver the legal tools and freedom to operate for governments and manufacturers to expand supply of COVID-19 vaccines. It will not lead to more shots in the arms Instead, the text adds conditions and obligations to use of existing flexibilities to the TRIPS agreement and would create more entry barriers for local manufacturers and complicate operations of the mRNA Hub, thereby further hindering equitable access.

The leaked text fails dismally to waive intellectual property obligations pertaining to patents and trade secrets that would enable access to technology which is essential to enable development of manufacturing capacity. Big pharmaceutical companies like Pfizer and Moderna have stubbornly refused to share vaccine technologies with potential vaccine producers like South Africa and India.

The leaked text does not currently address access to medicines and diagnostics. Both of which are widely available in rich countries but in scarce supply in Africa and key to sustaining economic recovery. Vaccine apartheid by the capitalist monopolies has led to millions of Covid deaths in developing countries and this cannot be allowed to continue.

The other concern is the addition of eligibility criteria that excludes countries from using the proposed solution and sets a problematic precedent in addressing global public health crises. Further, the text includes measures (anti-diversion measure) that will hinder export of unused vaccine doses and vaccine donations.

This is clearly not what South Africa and India advocated for its people and the entire developing world. A range of personalities, from economists to public interest advocates, have written to you and Minister Patel sharing similar views: to reject the leaked text.

We are encouraged and motivated by your steadfast support for a meaningful TRIPS waiver. We therefore call upon your office, as South African President and African Union Chairperson, to reject this leaked text. As trade unions, we fully rally behind you to reverse the current health apartheid that has already costed too many lives and livelihoods. As workers who have been at the front-lines of the response to the pandemic, we demand fairness and health equity. This text does not bring real solutions, this deal is worse than not having a deal.

Join the supporters - you can sign the petition as an individual or on behalf of your organisation. As an individual, you can choose to stay anonymous or to publicly display your name.