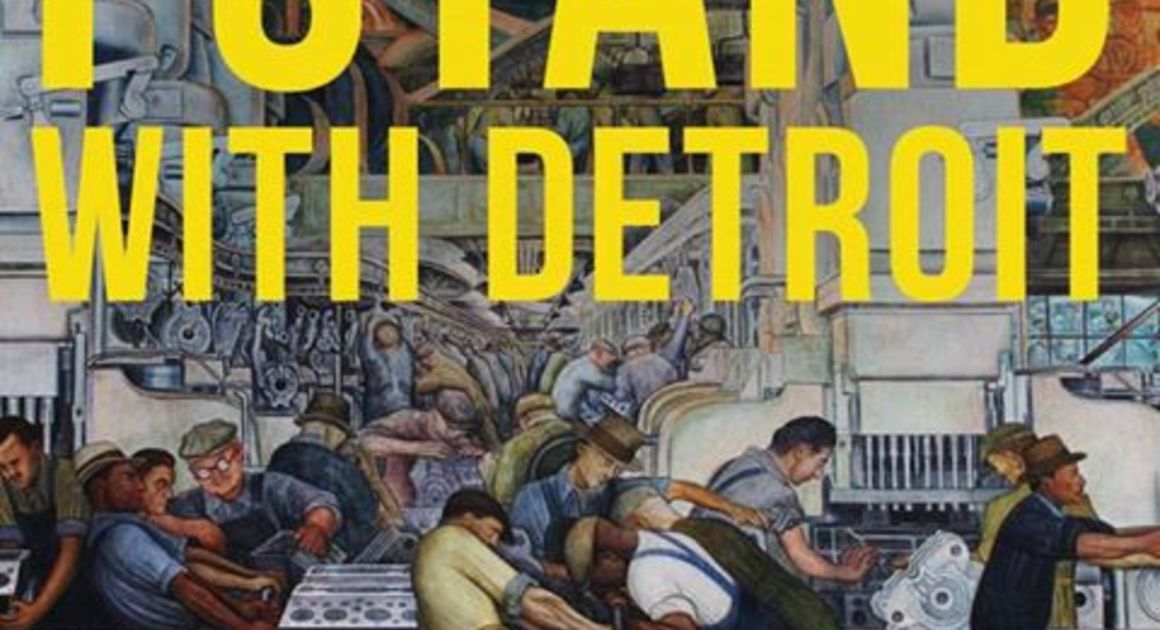 Detroit is the largest city to file for bankruptcy in United States history. But it is not the only city in economic crisis, and what happens in Detroit matters—it matters to AFSCME members who have dedicated their working lives to providing quality public services to the city and community, it matters to workers and retirees across the United States and around the world, it matters to all public sector workers who we depend upon to provide quality public services to citizens around the world. Detroit matters to all of us and we stand in solidarity with the workers and retirees of the city.

Public Services International supports our AFSCME sisters and brothers in Detroit and calls upon all PSI affiliates to “Stand with Detroit!” by signing the petition of support at: www.StandwithDetroit.org

There is no argument that Detroit is in fiscal distress. The question on the table is who pays? Will it be the city workers who labor each day to keep the city running and who already took huge reductions in pay and benefits? Will city worker and retiree pension benefits—benefits that were already earned—be slashed? Or will the bond insurers and Wall Street types who treated the city like an automated bank machine for years be required to face the consequences of their actions?

The collapse of the city’s industry during the past 40 years is not the fault of the modestly-paid public service workers. Detroit’s workers and retirees worked in good faith to reach an equitable solution and avoid bankruptcy in the first place. The non-uniformed workers had their future pension benefits reduced by approximately 40 percent last year and accepted a 10 percent pay cut. Now, the state government seeks to impose further cuts to workers’ wages and pensions in order for Wall Street to come out ahead, again!
It is not only immoral to cut wages and pensions to compensate for the damage done by Wall Street, such measures are severe violations of the agreed labour conditions of public service workers. A government that cannot uphold the rule of law and that caters only to the interests of the elite few –instead of those workers who serve their communities, is not only in economic and financial default, but endangers its own existence.

A democratic society is built on quality public services. The policy choices that are being made in Detroit are unworthy of one of the oldest Western democracies and bring shame to the United States. We need policies that support workers and future social and economic development, not destructive measures that will have a long-lasting impact both on public sector workers and the community at large.