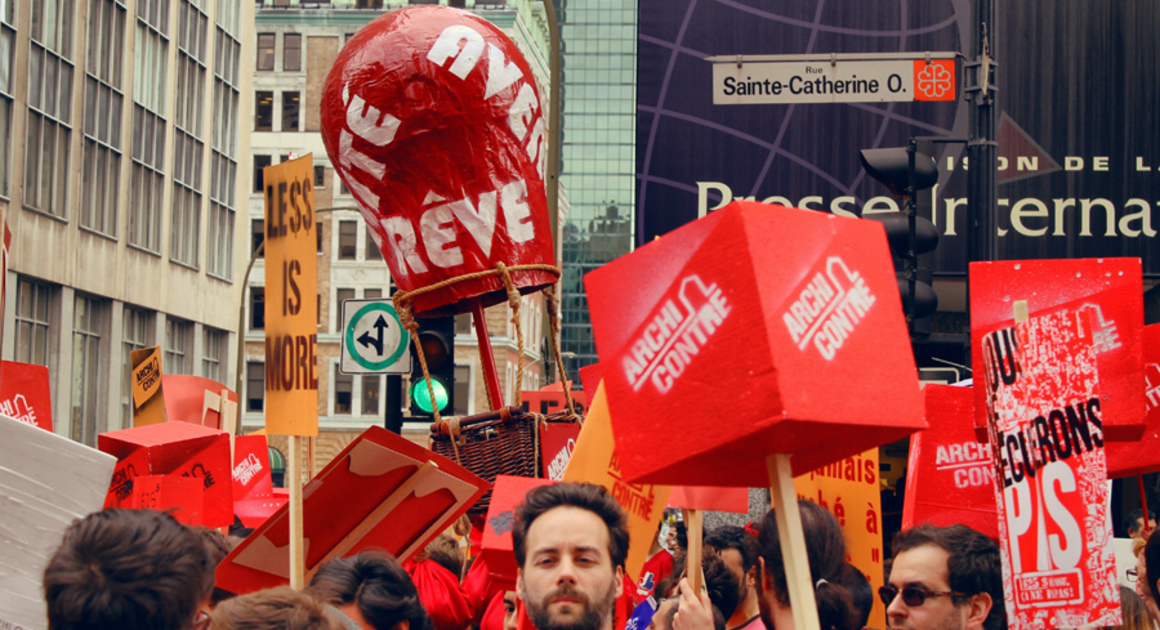 The executive board of PSI has expressed support for students in Quebec.

Members of the Public Services International executive committee from all four corners of the world, in Geneva for their annual meeting, have expressed support for the students of Quebec.

The students are in struggle because they are unable and unwilling to pay more for access to education, but their struggle has much wider significance. Increases in the cost of education are driven by the same agenda that is making poor people poorer by making them pay for public services. It is also about ensuring that education remains a universal right.

Legislation adopted by the Quebec government not only restricts the rights of association and peaceful assembly but subjects the right to demonstrate to police controls. Even if the government was willing to ensure access to education, nothing would justify suspending the fundamental democratic rights of the people of Quebec.

By declaring a deadlock and breaking off negotiations, the Charest government made Quebec’s social crisis even worse.

Education and public services are of great importance for society, because they allow the redistribution of wealth and the achievement of social justice for all.

The Public Services International affirms that public services are a public good, created in the interest of all and financed for the good of all. We value and defend public services because they are at the heart of democratic societies based on human rights, the rule of law and social solidarity.

The Public Services International demands that the government of Quebec immediately stops violating the fundamental rights of the population and restores the right to education.