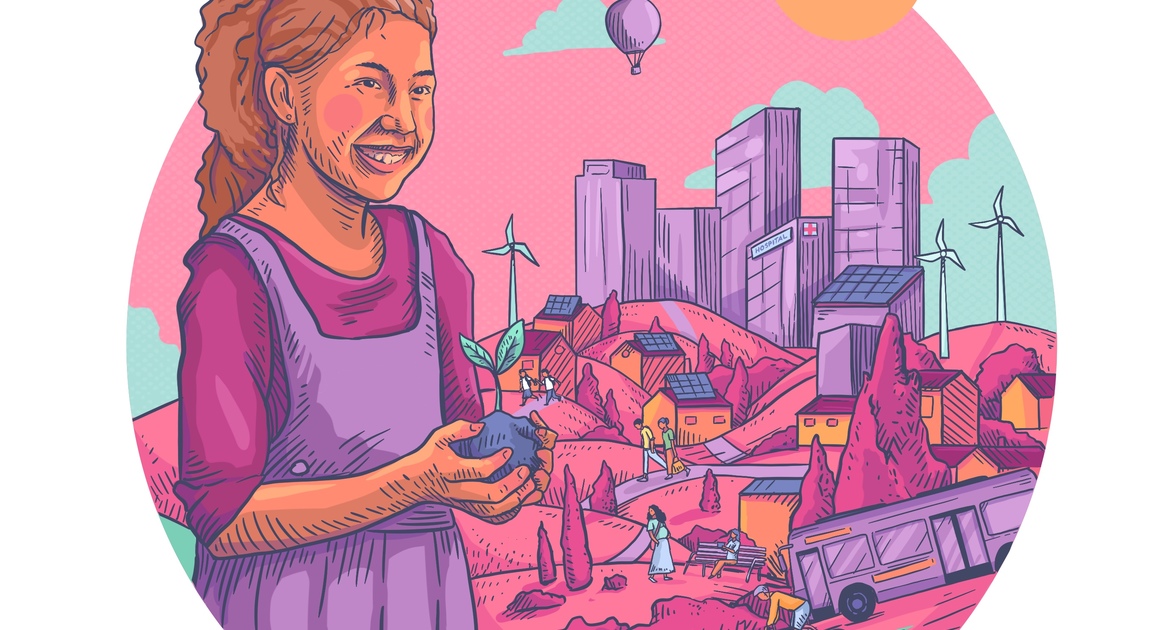 Our Future is Public

The climate emergency, rising inequalities and the COVID-19 pandemic have reaffirmed the failures and limitations of the current neoliberal model to respond to crises and ensure a dignified life for all. Transformation in the organisation of our economy is needed in order to confront the challenges the world is currently facing and to create societies that are fair, inclusive, socially-just, equitable and sustainable.

To this end, actors from a diverse range of movements, sectors and regions have, in recent years, been mobilising to reclaim and rebuild public services as the foundation of a fair and just economy that works for all. Key milestones have included the first global “Future is Public” conference held in Amsterdam 2019, which brought together over 400 participants to discuss strategies for putting the “public” back into public services and to build democratic public ownership of the economy, and the launch of the collective civil society Global Manifesto on Public Services in October 2021, signed by over 200 organisations.

Actors and organisations from across the world are now looking with great attention and hope at the experience of the Chilean Constitutional Convention as a potential turning point and symbol that a new approach to the organisation of societies is possible. This makes Chile a fitting setting for a global convening of social movements, civil society actors and academic and political leaders to build and reinforce alliances, exchange ideas, and develop strategies for reclaiming public services and democratising the economy.

As part of a broader campaign "Our Future is Public", social movements and civil society organisations from all over the world will gather in Santiago, Chile, for a 4-day Conference aiming at developing strategies and narratives to strengthen public services for the realization of economic, social and cultural rights and tackle the effects of climate change.

The first two days will be devoted to sectoral meetings on health, education, agriculture, economic justice and social protection, energy, food systems, housing, transportation, waste and water; while the final two days will bring together all movements and organisations participating in the conference for a collective discussion on cross-cutting themes including the climate emergency, gender equality, economic and tax justice, and democratic ownership.