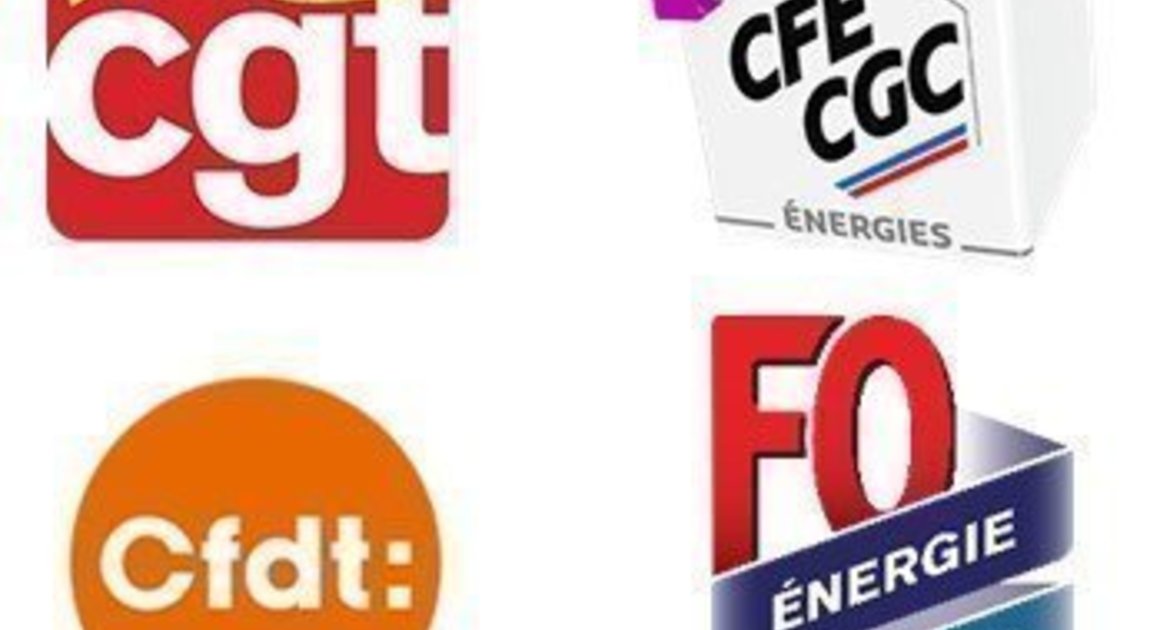 France: Support the EDF Group for a public electricity service

Intersyndicale Groupe EDF has launched this petition addressed to the European Commission calling to support the public electricity service by refusing the Hercule project which aims to split the Group into two or even three entities that will no longer share anything, with certain consequences and major risks.

This strictly financial project, with no vision of general interest, aims at dismantling the EDF Group: it has no interest, neither for the users, nor for the territories, nor for France, be it social, economic or environmental.

EDF is a public service industrial group that produces electricity with very low CO2 emissions, at very competitive rates in the interest of French citizens and the national economy. The transport and distribution of electricity is carried out in a fair manner, without favouring the city to the detriment of the countryside thanks to an equalisation of the price guaranteed by the regulated tariff. The average price of electricity in France remains one of the lowest in Europe, despite certain political choices that go against the grain, and with one of the lowest carbon footprints in Europe.

However, the "Hercule" project aims to split the Group into two or even three entities that will no longer share anything, with certain consequences and major risks, even though they are now working effectively together.

Concretely, and this is a certainty, the major risks of this project are indeed :

In the end, a lower quality service for a higher price. Is this the progress expected by the French people?

Today, the EDF Group knows how to be present, in normal or crisis situations, whether climatic or sanitary, 7 days a week, 24 hours a day, so that electricity is permanently available, even in "confined" mode. Tomorrow, the company, cut up like a jigsaw puzzle, will no longer be adapted and reactive to face up to contingencies and meet public service requirements.

Support the public electricity utility by refusing the Hercules project. By signing this petition you are helping to preserve tariffs, jobs and the quality of the public service.

Support the EDF Group for a public electricity service

By signing this petition you are helping to preserve tariffs, jobs and the quality of the public service. 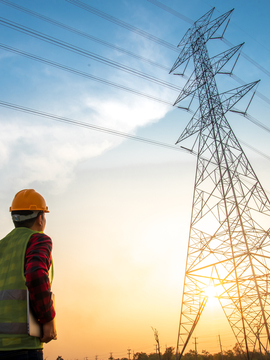 PSI has sent a message the French members of EDF's Dialogue Committee on Soc...