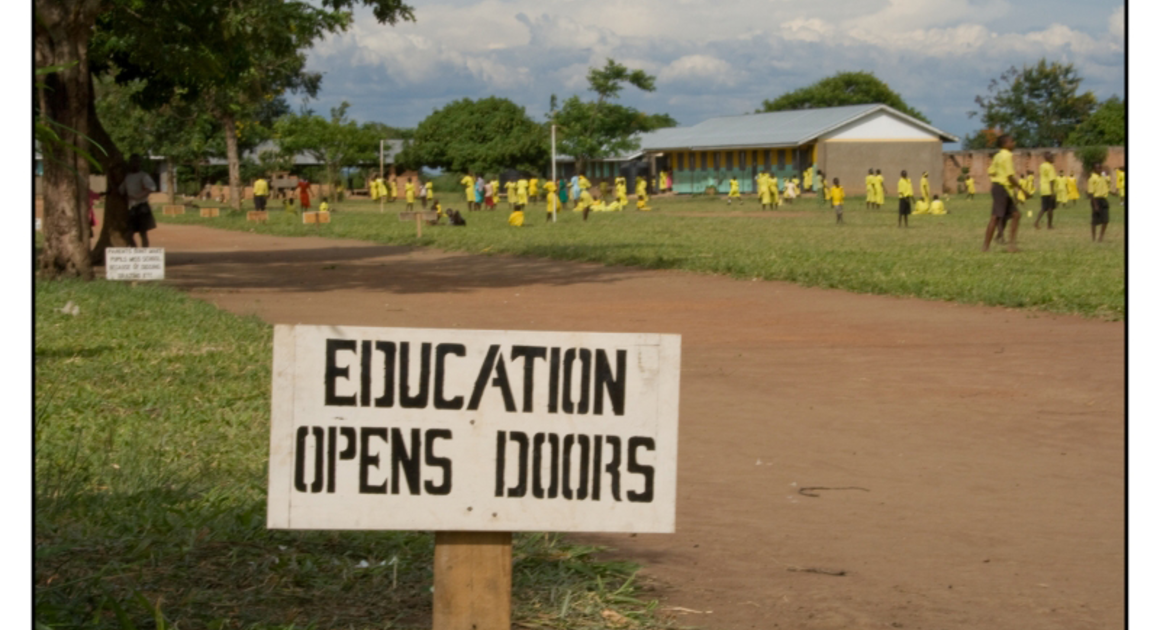 Last year PSI signed on to the fight against Bridge International Academies and their effort to privatize public schooling in Africa. The statement and campaign have been very effective and stopped BIA’s expansion.

The campaign is now moving on to a new statement and campaign calling on investors to take action towards correcting Bridge’s behaviours and cease investment. PSI has signed on and invited PSI affiliates to endorse the statement on Bridge International Academies.

The statement outlines the growing evidence and analysis published in the last two years that raise grave concerns regarding Bridge’s transparency, relationship with governments, labour conditions, and breach of educational standards. It highlights the cases of Uganda and Kenya where Bridge has operated schools illegally and failed to adhere to national education standards.

This is a crucial statement at a historical turning point where education could be on the path of full commercialisation in many countries. To be impactful, we need to get as many signatories on this document as possible so that we can send a strong message.