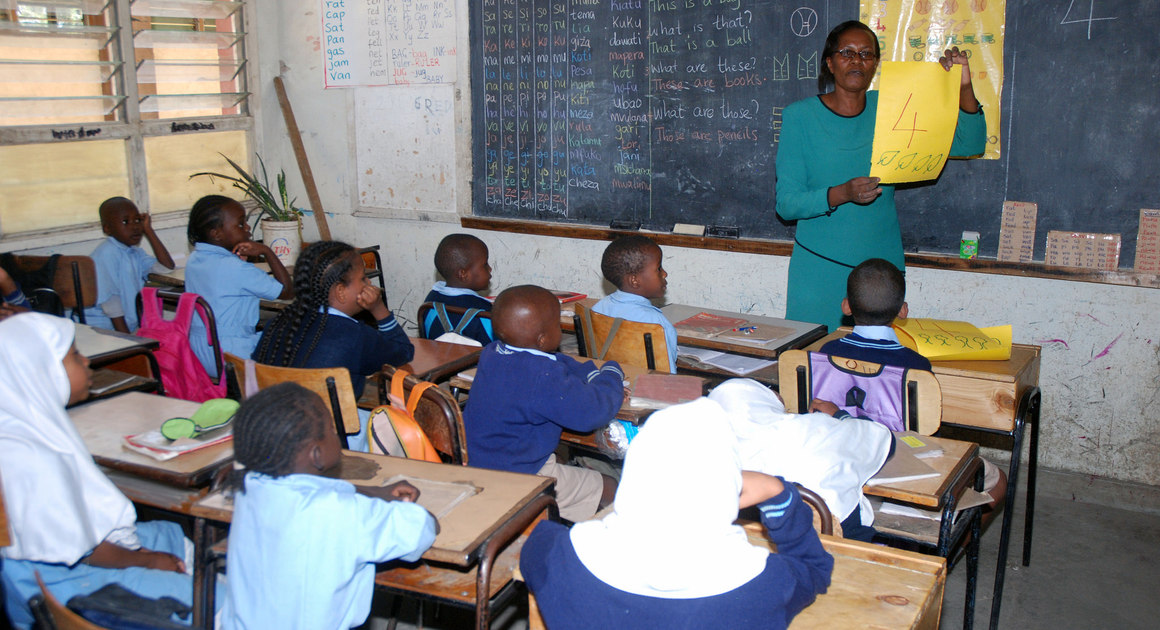 Education is not a tradable good

Among different type of private actors involved in education, commercial schools raise specific challenges. Commercial schools have been defined as schools “whose one of the main objectives (though not necessarily unique) is to develop commercial activities out of education services and to defend their own interest to the detriment of the general interest. They consider education as a tradable good, which involves in particular that they intend to extend their activities and model by entering in competition with other education establishments, to increase their turnover, and to increase their profit.” The following page is meant as a monitoring resource page to critically reflect on the development of this type of schools against human rights standards.

Bridge International Academies Ltd (BIA) is an American based company registered in Delaware. Operating for-profit the company runs a commercial, private chain of nursery and primary schools. With over 400 institutions and 100,000 children in enrolled BIA schools, it is the largest chain of commercial private schools worldwide. BIA has received funding from several large corporations, investors and development partners including the Omidyar Network founded by the billionaire creator of eBay, Pearson (the world’s largest educational business), Novastar Ventures, Kholsa Ventures, philanthropist Bill Gates, Facebook founder’s Zuckerberg Education Ventures, the International Finance Corporation (a branch of the World Bank Group), the UK’s Commonwealth Development Corporation (with funds from the Department for International Development – DFID) and the Overseas Private Investment Corporation. BIA opened its first school in Mukuru kwa Njenga slum in Kenya in 2009, by 2015 the company had 405 schools in Kenya. The company expanded further with 2 schools opened in Nigeria in 2015 and 63 schools opened in Uganda by 2016, and has made plans to open schools in India. Most recently BIA has entered a pilot public-private partnership with the government of Liberia. Through the program “Partnership Schools for Liberia” the government has outsourced 92 of its public pre-primary and primary school. BIA is running 25 primary schools in the pilot. BIA seeks to grow further with the aim of reaching 10 million students by 2025.

In an open letter published on 1st March, 88 civil society organisations have urged investors to cease their support for the multi-national for-profit chain of private schools Bridge International Academies (BIA), which runs over 500 schools in Kenya, Liberia, Nigeria, Uganda, and India. 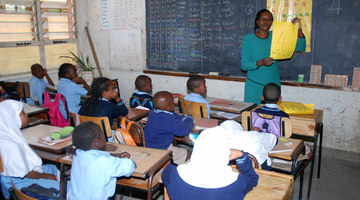