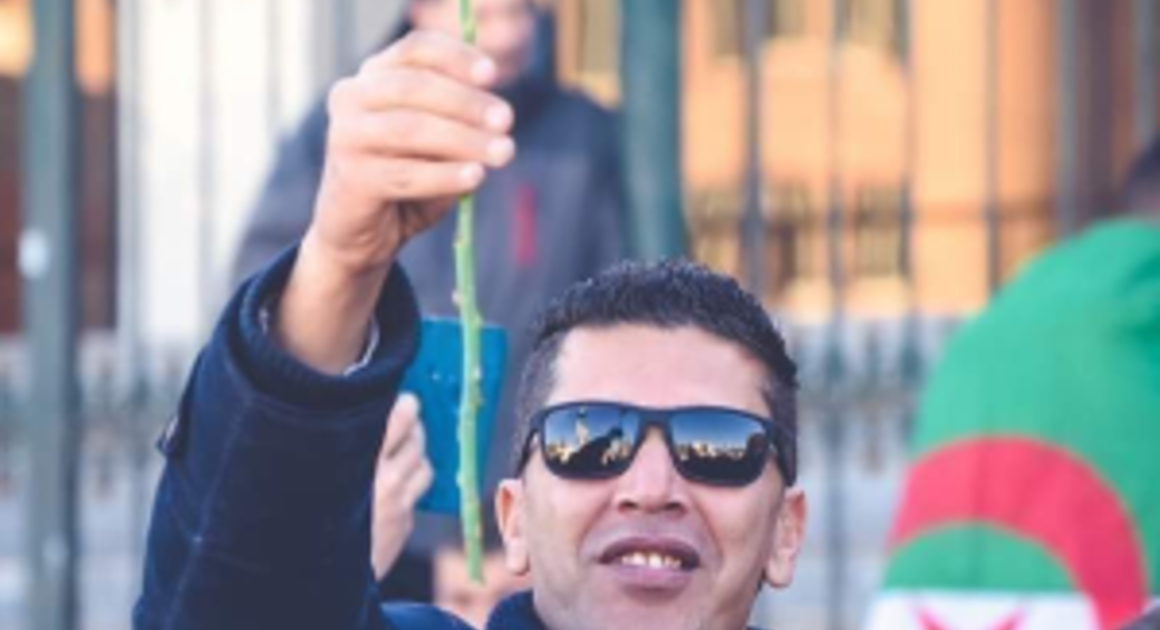 PSI, together with Global unions IndustriALL and IUF, calls on the Algerian government to immediately and unconditionally release trade union leader Ramzi Dardar and fully respect the trade union and democratic rights set out in international standards, including ILO Conventions.

PSI calls on its affiliates to support this LabourStart urgent action campaign and spread the word!

For many years, independent trade unions in Algeria demanding rights and recognition have faced repression, which has now intensified with the emergence of the mass movement for democracy, the Hirak. Mass dismissals of union leaders and members, union offices closed and sealed by the police, harassment and imprisonment make up the ongoing repression which has entered a new and dangerous phase.

On 30 June, Algerian police arrested trade union leader Ramzi Dardar, an auto mechanic and elected leader of the Union Algérienne des Industries (UAI), which represents informal industrial sector workers and is affiliated to the independent confederation COSYFOP. Dardar is accused of terrorism and of undermining the morale of the army and national unity through his publications on social networks.

Global unions IndustriALL, PSI and IUF called on the ILO to intervene and demand that the government releases Dardar and drops all charges against him. The Algerian government responded by transferring Dardar to a prison block for death row inmates. A trial date has yet to be set. Alarming reports indicate that his physical and mental health are deteriorating.

We call on the Algerian government to immediately and unconditionally release Ramzi Dardar and fully respect the trade union and democratic rights set out in international standards, including ILO Conventions. 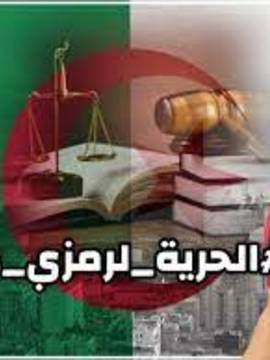 PSI, and its sister global unions IUF and IndustriALL, are very concerned ab...