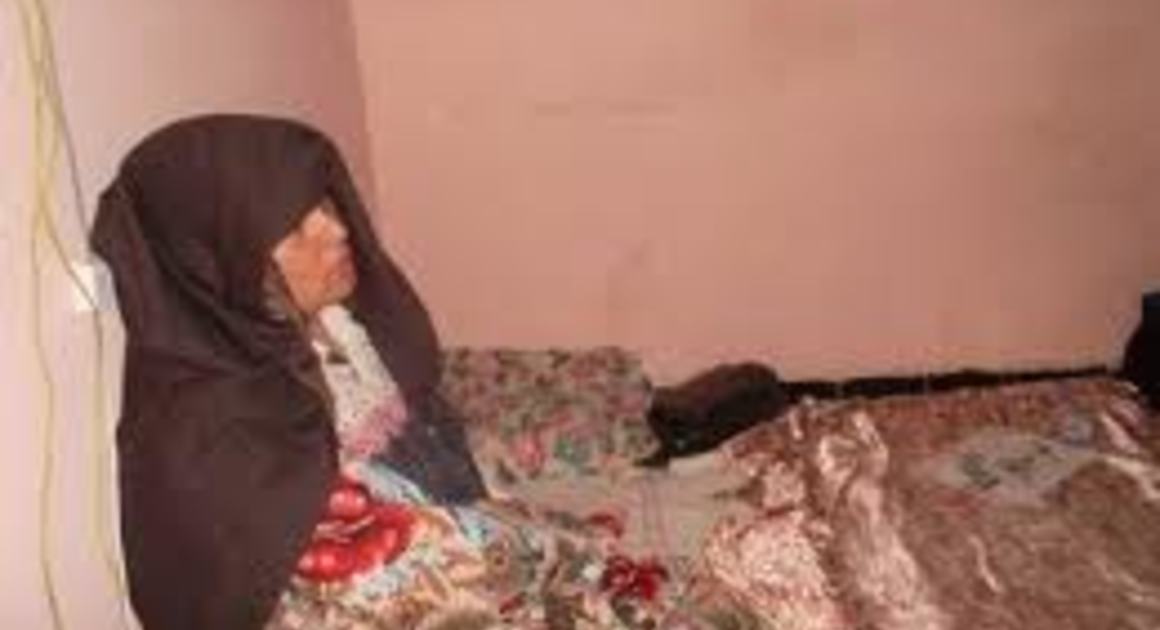 In protest against repeated human and trade union rights violations, nine union members, five women and four men, began an unlimited hunger strike on 6 May in Algiers, Algeria. Despite urgent requests for meetings, and daily reports on the hunger strikers' rapidly deteriorating health, the government continues to refuse to address the judicial workers’ issues. PSI has already written to President Bouteflika and is now calling on its affiliates to take similar solidarity action, urging the Algerian government to start negotiations and to open the social dialogue that could resolve the ongoing crisis.

The hunger strikers began their protest following a government crackdown on a national protest by judicial workers on 24 April. According to a statement issued by the administration workers’ union, security forces violently broke up the peaceful protest, wounding and arresting more than 150 women. Reports of severe police brutality against women held in detention include cases of multiple bone fractures, loss of consciousness, and one woman’s subsequent miscarriage.

Workers in the judicial sector, who are primarily women, have led several protests in recent months against repeated infringements on their right to organize. Consequently, many workers have been denied pay, suspended, transferred or dismissed. Additionally, there have been numerous accounts of verbal and physical harassment of judicial workers.

PSI is now calling on its affiliates to send similar letters of protest, you may download the model letter below or send it online on the Labourstart website.